Scientists say archaeopteryx feathers were likely light-colored with black tips, rather than all black as previously thought. (Manchester University)

A powerful X-ray machine, that shines a light brighter than the sun, has helped science detectives determine the color of a 150-million-year-old feather that once belonged to an  archaeopteryx, an ancient animal that shared traits with both birds and dinosaurs. 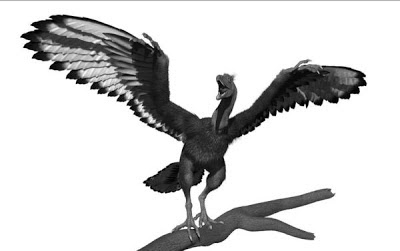 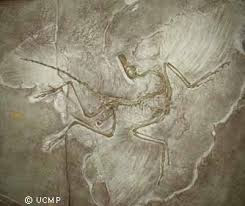