Vases uncovered by the team

Archaeologists in Peru have uncovered the tomb of a noble Inca, situated 1,000 kilometers (620 miles) north of Lima. The tomb was discovered at the Mata Indio archaeological site in Lambayeque and is more than 500 years old.

The tomb's occupant is believed to have been buried with his companions. So far, the team has discovered a total of five adults and four young children who appear to have been sacrificed. The children were placed beneath the tomb’s stone floor lined up from east to west. According to archaeologist Alfredo Nunez, this is “a very important symbolic axis for the time.”

The researchers concluded that the tomb likely held someone of note as it contains a collection of rather fancy sea shells from mollusks belonging to the Spondylus genus, aka thorny oysters. The Incas used to bury important members of society with these beautiful shells.

The team also uncovered a number of vases despite the fact that the tomb appears to have been broken into and looted multiple times. The tomb also has an interesting structure – it includes various hollows in which symbolic idols could be placed.

“We are lucky to have documented the structure and recovered some objects that allow us to date [the tomb],” Luis Chero Zurita, Director of the Huaca Rajada-Sipan site museum, told local news outlet Andina.

Zurita likened the site to the Valley of the Kings in Egypt, noting that the River Zaña would have been a vital resource to the Incas, just as the Nile was to the ancient Egyptians.

The tomb covers over 60 square meters (645 square feet), which is impressively large for a burial chamber found in the area.

"It is the first funerary chamber of this nature and magnitude that is reported in Lambayeque,” said archaeologist Anaximandro Nunez Mejia, reports Tourismo al Peru.

“It was built from the excavation in the ground of a pit with the depth and dimensions intentionally planned to house the mortuary remains of some main character and his companions, on their journey to the afterlife, as well as the large number of offerings that would be placed in niches and environment of individuals.” 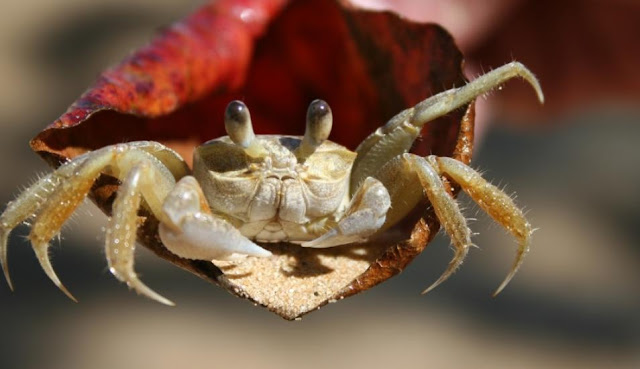 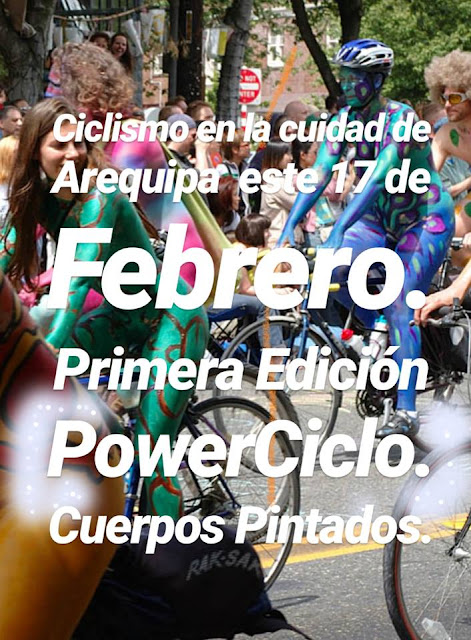 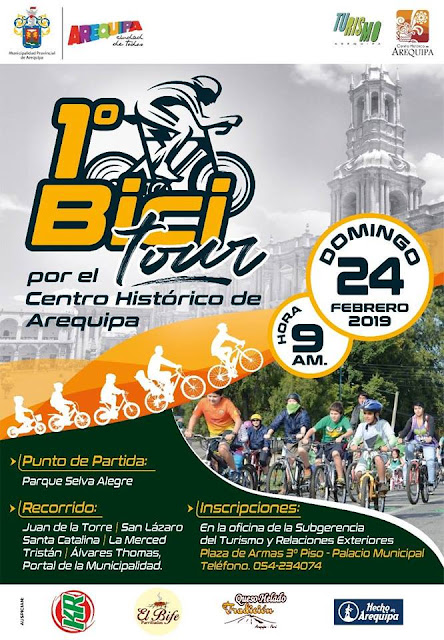 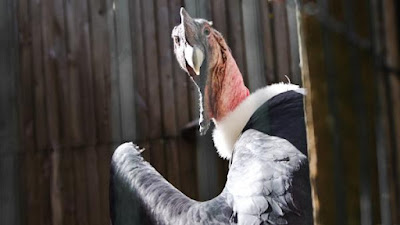 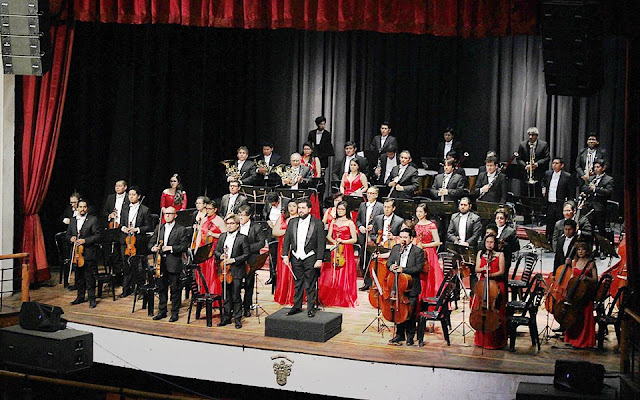 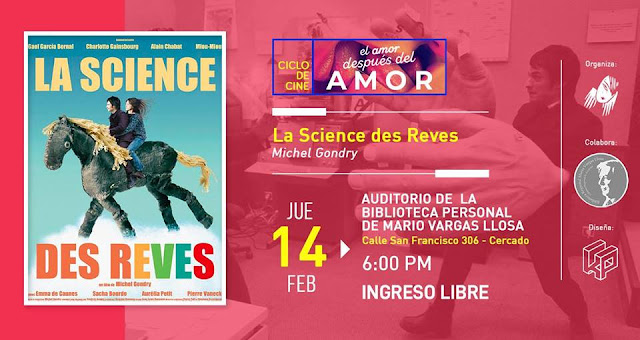 Unraveling the Mystery: The San Pedro Cactus and the Creation of Andean Civilization at Chavin de Huantar 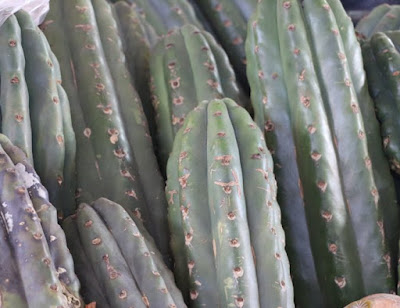 Huachuma played a central role in the Chavín culture, which lasted from roughly 1500 to 200 BC. In fact, the hallucinogenic may have been what actually inspired the complex civilization to develop in the first place. At the heart of the entire society’s religious and political organization was an elaborate huachuma ritual, which was performed at the main temple of Chavín de Huantar.

Who were the Chavin?

The first developed Peruvian civilization, Chavín laid the groundwork for all Peruvian civilizations to come. The Chavín not only produced the first distinctive artistic style in the Andes region, but also a spiritual belief system that would become the foundation for complex cultures to come, including the Inca.

Native to the Andean mountain range of South America, San Pedro (Saint Peter) because it is said to be the key that opens the gates of heaven. With its potential to catalyze deep healing at many levels, both for individuals and societies, it is a “teacher plant” that has much to offer those looking for a profound entheogenic experience.

“It is the real Temple of Doom; the one in Indiana Jones is based off of Chavín itself,” explains Scott Lite, a United States-born Ethnobotonist and Huachumero (San Pedro shaman), who lives in Peru. He says the priests would give the people “tons of San Pedro and send them through underground labyrinths. The priests would blow pututus [shell horns]and whisper creepy or spiritual stuff while the person walked through the labyrinth in the pitch black.”

Not unlike the ancient Greek (1200 BC to 323 BC) Eleusinian Mysteries initiation rites, which some scholars say involved psychedelic substances, the ritual was designed to open up common inhabitant to a sacred world view that served to hold together society.

The Lanzon: the most important monolith at Chavin de Huantar

Participants under the influence of San Pedro spent hours wandering the dark maze, explains Lite, until they rounded a corner and saw the sun shining through a hole in the roof and onto a 15-foot high monolith—the Lanzón, carved to resemble a fanged god covered in snakes.

Simultaneously pointing up and down in the classic “as above, so below” gesture that is also a common motif in Ancient Greece, the Lanzón represented the merging of heaven and earth. Seeing it was the culmination of the psychedelic huachuma initiation rite; it served to instill in people a fearlessness of death as they realized they were immortal souls in mortal bodies.

Chavin was a society ruled by shamanic priests, not kings

While the shamanic priests who performed these rituals were “extremely powerful,” according to Lite, their power was based in “religious awe, not military might.” In fact, there is little evidence for Chavín military organization. Shamanic priests, not kings, were involved in the governing of the society, which developed art and trade to high levels of sophistication. The priests expanded the civilization, to the Peruvian coast and north and south along the Andes, by converting people to their religion and sharing Chavín’s many cultural advancements, including the central ritual of ingesting huachuma cactus.

San Pedro was used by societies all across the Americas

While Chavín eventually faded away, its culture was the foundation for later Andean civilizations. Archaeologists have found evidence of San Pedro use at many key ancient cities in the area. (Lite says it still grows near the Chavín de Huantar.) From ancient Bolivia’s Tiwanaku’s (200–1000 AD) , which depicts huachuma alongside ceremonial objects used to consume it, to textiles from the expansive Wari Civilization (600–1000 AD), which once spanned most of the modern Peruvian Pacific coast, San Pedro prominently figures in a spiritual context throughout the ancient Andean world up to the Inca, the last and largest of these complex civilizations.
Publicado por Andaray en 19:38 No hay comentarios: 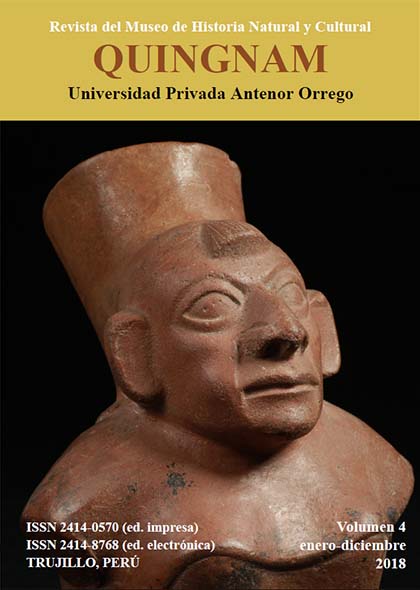 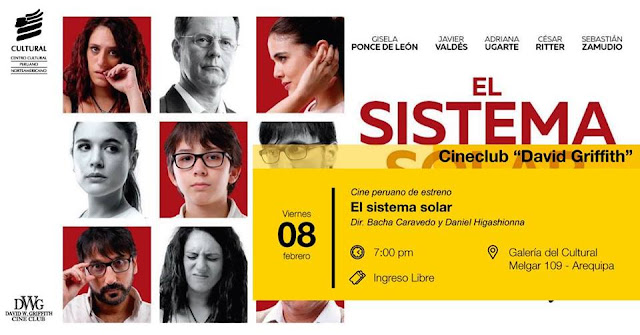 Video: Watch a Black Heron Fool Fish by Turning Into an Umbrella

Black Heron fishing in Gambia from LeedsBirder on Vimeo.

Most of the time, Black Herons look like your typical wading bird—long legs, long necks, long beaks. But when it's time to eat, this jet-black African species has a pretty nifty trick up its wings: It turns into an umbrella.

Not literally, of course. But while fishing, the bird will tuck its head down, spread its wings around its body, and create a sun shade of sorts. The behavior, known as canopy feeding, was perfectly captured in the above video by Paul Wheatley, a Leeds-based nature videographer on a trip to Gambia. The heron didn’t seem to be bothered by his presence as it fished on Lake Kotu, and Wheatley managed to phonescope four minutes of the bird swiftly covering its face before snapping up prey.

But what exactly is the purpose of this behavior? 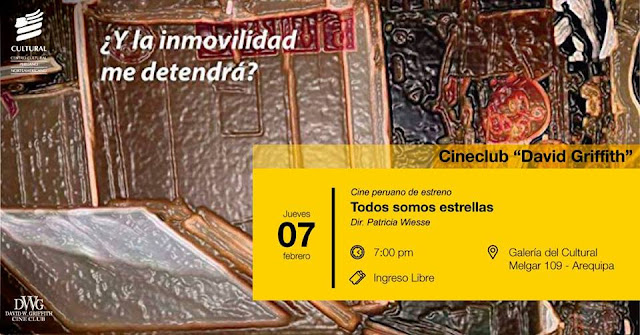 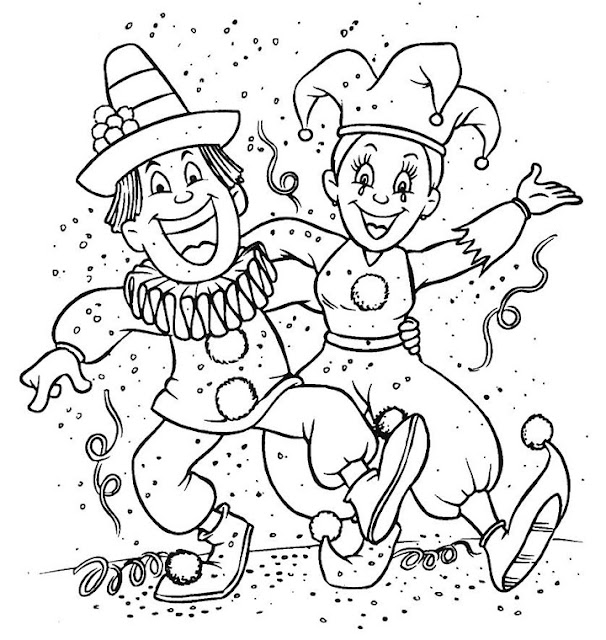